I have an own developed WinCE 5.2 target connected to my Windows XP PC via the USB cable using RNDIS. It has been running for several years. Now I need to support connection to WIndows 7 x64 bits PC as well. When plugging in the USB cable from my device to my Win7-PC it appears in Device Manager as a Network Adaptor 'Generic RNDIS (XR ITS)'. When doing 'Update driver software' using Old.inf file, it fails with the message: Windows was unable to install your Generic RNDIS (XR ITS) Windows could not find driver software for your device. So then I tried to use the ' Remote NDIS INF Template ' located at to create a New.inf file. The only thing done to the template in the first place was replacing the VIDxxxx/PIDyyyy with my own. When doing 'Update driver software' in Windows 7 using this new driver, it failed with the message: Windows encountered a problem installing the driver software for your device Windows found driver software for your device but encountered an error while attempting to install it.

Remote NDIS based Device The rquired line was not found in the INF. I have tied to add different stuff from my Old.inf file to see if I can come around this without success. I have no idea what might be the problem and need some help. Is there a way to run.inf in some kind of debug to see what is the problem? 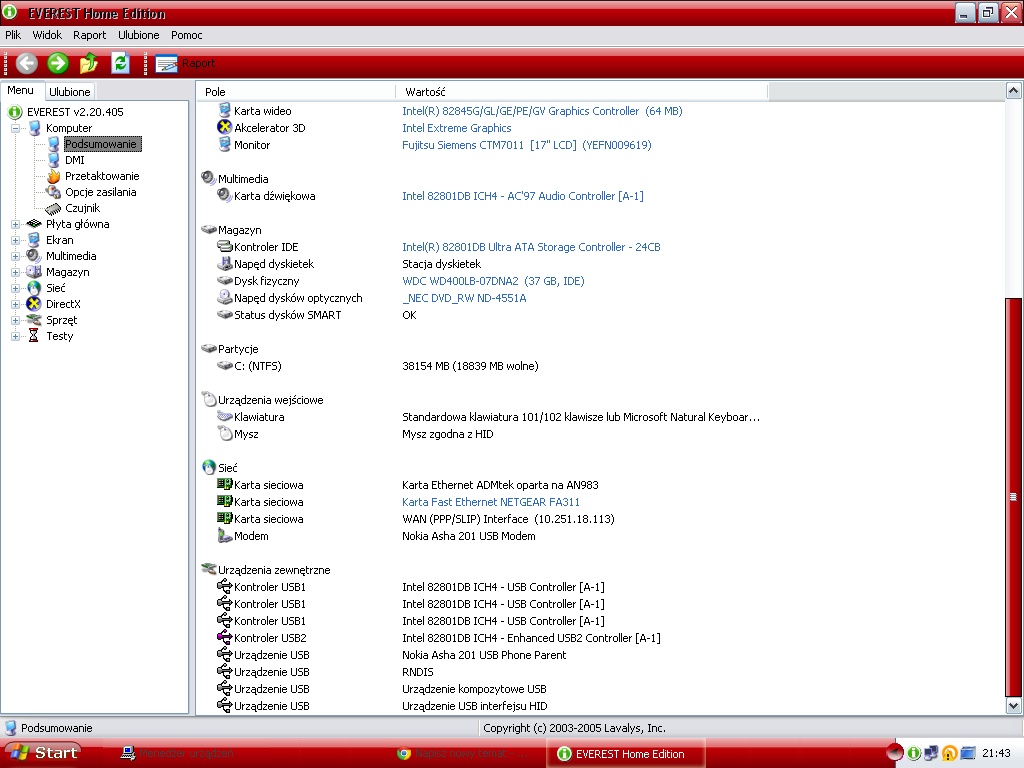 Motorola Device Manager contains USB drivers and software to connect your Motorola phone or tablet to your computer using a USB cable. System Requirements: Windows® Windows XP®(SP3 or greater) Windows Vista® Windows 7® Windows 8® Windows 10® Works with devices running Android®, Motorola OS, or Windows Mobile® operating systems Mac OS X® Mac OS® 10.5.8 Leopard Mac OS® 10.6 Snow Leopard Mac OS® 10.7 Lion Mac OS® 10.8 Mountain Lion Mac OS® 10.10 Yosemite Works with devices running Android® Need a Bluetooth Driver for your accessory? If you are having Bluetooth trouble, updates should be available through Microsoft's Windows Update service. If drivers were not downloaded automatically by Windows Update, use Device Manager to refresh the driver from Windows Update, or contact the device manufacturer. If your phone is on Android 6.0 (Marshmallow), after installing the drivers when you plug the phone in pull down the notificaiton bar. If you see USB for charging, select this and switch it to Media Transfer Protocol (MTP).